It would then be up to us to create the conditions for that conversation and in order to do so we had to make sure the films were presented in the best way possible. The use of the optical printer, the transparencies and transitions within the film strip, as well as the intensity of the light from the analogue projector projected onto the magnified image on the screen are fundamental to the way these films are received. When possible we kept the 16mm projection and made sure reference was made when that was not possible. We also worked together with the projectionist Lori E.

Allen in order to create a rhythm to the screening allowing for smooth and non-disruptive transitions between the different films, formats and presentations. The screening was followed by a response and discussion between artist Sarah Pucill, Sophie Mayer and Selina Robertson, which contributed immensely to the understanding on how these films connected at so many levels.

It became obvious that the history and concept of the apparitional can be discussed in many different and rich ways, through the work and process of the films themselves, but also as a deliberate political choice linked to the conditions in which the films were produced and initially seen. It is our wish to further investigate ideas around The Apparitional through an edited edition of Dandelion. New York: Hill and Wang, Beller, Jonathan. 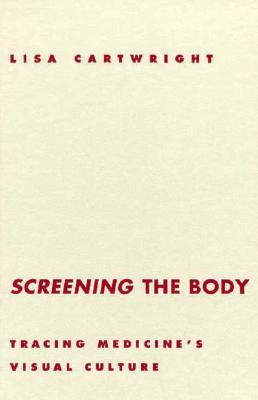 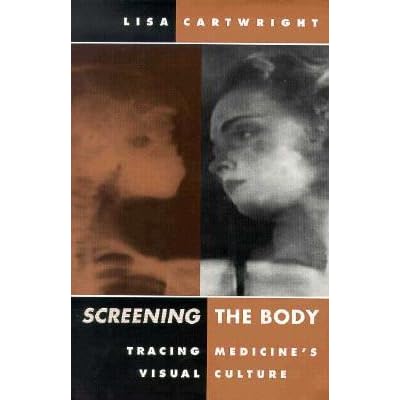 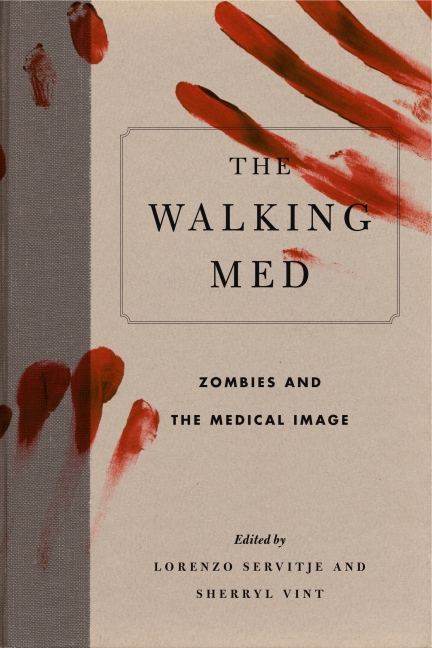