In babies it is very common for the umbilical vein to be used and the tube will be inserted into the belly button. Generally only very premature or very sick babies will require TPN. To begin with, this may be their only source of nutrition. As your baby begins to grow and becomes stronger, a method called tube feeding will be introduced.

Only 5 observational studies reported rates of cholestasis. Risk of cholestasis with early compared with late PN was not shown to be different with an OR of 0. The use of early PN is becoming increasingly common practice in neonatal intensive care units, but to our knowledge, this is the first systematic review and meta-analysis that considered its effects on growth and any potential risks. For growth outcomes, this study showed significant benefits with early PN for initial weight loss and time to regain birth weight. These benefits were consistent across observational studies and RCTs.

In addition, observational studies suggested a benefit for weight and length at discharge or 36 wk PMA, although these effects were not borne out by RCTs. Binary growth outcomes also suggested that early PN use significantly reduced the number of infants below the 10th and third percentiles at discharge or 36 wk. However, there was a paucity of studies one RCT and 3 observational studies that reported these outcomes. It may also be argued that growth, particularly weight, may not be the best measure of clinical outcome in nutritional studies in preterm infants.

Of note, sensitivity analysis did reveal a small but significant increase in risk of NEC associated with early PN in noncomplex observational studies. However, whether this observation is true or was as a result of bias introduced by study design needs additional clarification. One ongoing concern associated with early PN use is that infants are exposed to PN for a more prolonged period, which increases their risk of sepsis secondary to an increased duration of central venous catheter use and cholestasis.

In this review, the duration of PN was not shown to be significantly different between early and late PN groups, and estimated risk of sepsis, although nonsignificant, was lower with early PN use. No significant difference was shown in the incidence of cholestasis.

This review was subject to several limitations. Although RCTs are the gold standard and produce an essentially unbiased estimate of combined studies 40 , there was a lack of suitably powered RCTs in this area. RCTs that were included were small, which meant that, for some outcomes, the pooled sample would have still lacked power to detect significant differences even if present.

A reporting bias and publication bias are potential limitations of any systematic review. We used the Newcastle Ottawa Scale 11 to assess the quality of observational studies and the Cochrane risk of bias assessment tool for RCTs The reporting of items by RCTs was inadequate, which made it impossible to assess risk of bias or explore the potential effect on study results. Some aspects of observational studies were consistent with quality components; however, only 2 studies attempted to adjust for confounding variables.

Moher et al 41 completed an extensive search to identify studies that examined the general quality of reporting of systematic reviews in nutrition but showed that few such studies exist. Issues highlighted were difficulties in sorting through numerous endpoints and variations in the intervention, study design, and study duration, which were similar to the difficulties encountered in this review. In addition, there was considerably heterogeneity between included studies in terms of the nature of the intervention and exact groups of preterm infants studied. The composition of PN was extremely variable, and there was some degree of overlap in timing between early and late groups.

There was also a fairly broad range of gestational ages and birth weights within each group. Although it remains reasonable to compare the early and late groups, it is important to consider these limitations when reviewing the results in relation to practice, particularly when different compositions of PN and different populations of preterm infants are considered.

This limited the potential for a meta-analysis on long-term growth. In relation to this, most studies reported growth outcomes as absolute values. The use of SD scores for weight, length, or head circumference at birth and at selected endpoints would allow more-objective comparisons to be made between groups. Several studies reported binary growth outcomes, and it may be more appropriate to measure an intervention effect in terms of whether it reduces the proportion of babies who are less than a certain percentile rather than detecting a difference in average values.

However, both the third and 10th percentiles were used and at several different study time points, which made multiplicity an issue. It was not stated in articles whether these percentiles and time points were chosen pre hoc or post hoc. The disparate nature of measures reported for growth and nutritional outcomes in neonatal research shows the need for defined core outcome measures in this area to facilitate comparison and enable the synthesis of study data in future systematic reviews.

In conclusion, the results of this review, although subject to some limitations, provide evidence that the use of early PN reduces early weight loss and the time to return to birth weight. The review did not provide any evidence that early PN increases morbidity or mortality. There is also some evidence that growth outcomes at discharge or 36 wk PMA are improved, although these data were mainly from observational studies or single RCTs. Because of these findings and because the use of early PN is becoming part of the normal practice of many clinicians, it is unlikely that there is sufficient clinical equipoise to conduct additional RCTs that address the short-term effects of early compared with late PN.

However, additional research efforts should be directed toward ascertaining the optimum composition and approach for the use of PN in preterm infants and understanding the longer-term effects of early nutrition on growth and neurodevelopment. In this context, neonatal research would benefit from the development of a set of core outcome measures to facilitate the comparison of data between studies. None of the authors had a conflict of interest. 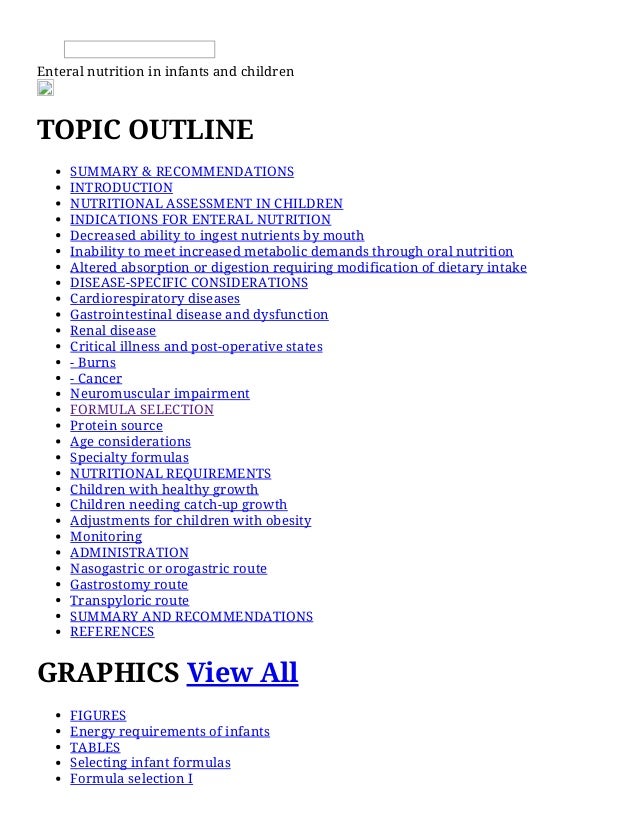 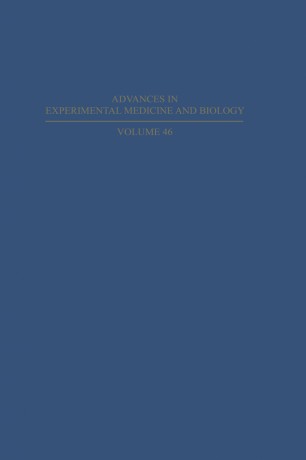 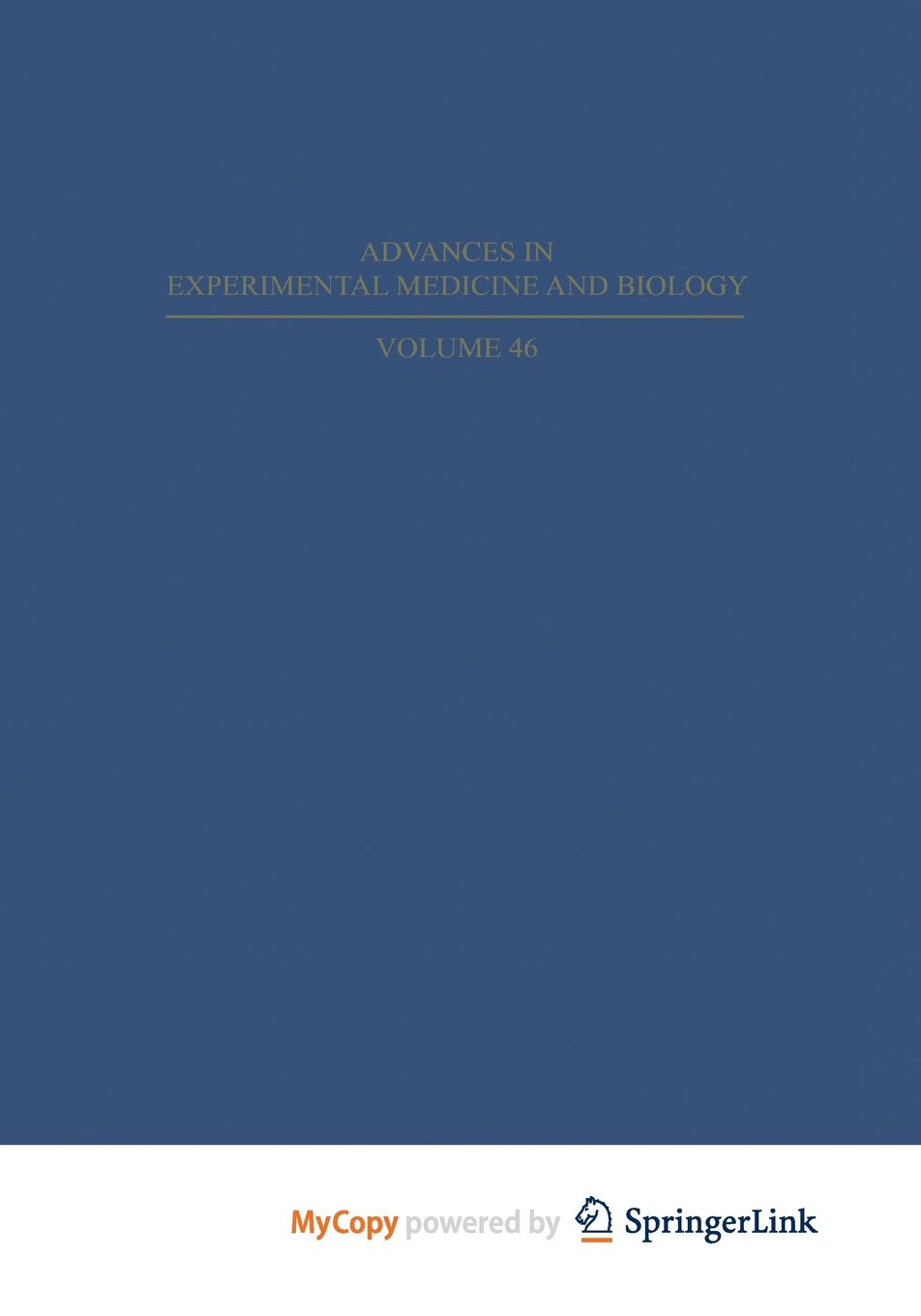