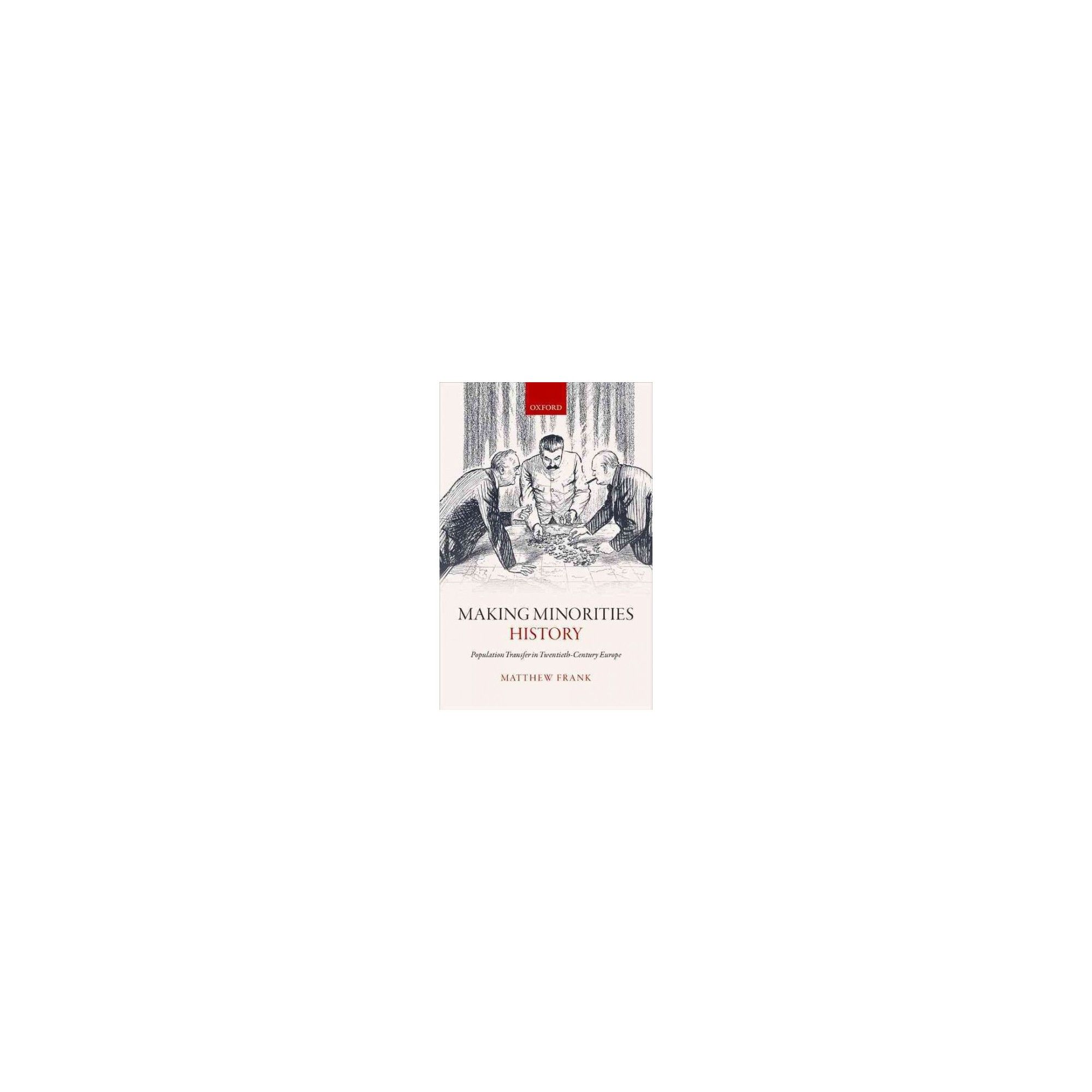 These aforementioned exhibitions of the Slovak National Gallery reveal that instead of the SNM and especially its branch—Museum of History , it is the Slovak National Gallery that repeatedly engages with controversial events of the Slovak history. Some of the exhibitions even raise heated debates in the society and among scholars as well. Yet, some topics remain unaddressed on a nationwide scale, above all, the question of forced resettlements in postwar Czechoslovakia after In recent years, the attention of scholars has been focused, for instance, on two significantly different museums in Budapest, Hungary—the House of Terror Museum and the Holocaust Memorial and Documentation Center.

Even though new exhibitions about Holocaust emerge, they sometimes continue to present Central European nations as victims, or even rescuers of the Jews, as is, e. In his article about this museum, historian Florian Peters praised the bottom—up approach of the exhibition but also criticized the present heroization of the Polish nation Peters The question of unwanted minorities should have been resolved by the forced resettlements that followed shortly after the war had ended.

In order to persuade the Hungarian government to sign a bilateral agreement on the population exchange, the resettlement of Hungarians from southern Slovakia to Bohemia began. During the exchange, Slovaks from Hungary could have moved to Czechoslovakia voluntarily, whereas Hungarians were resettled from Czechoslovakia by force. These violent postwar events significantly decreased the number of Hungarians, and especially Germans, in Czechoslovakia and considerably affected those who remained.

Under communist rule, the hegemonic narrative emphasized that the members of the German minority were betrayers.

The attitude of the Communist Party of Czechoslovakia toward the Hungarian minority was more complicated. After the communist takeover in , the situation of the Hungarian minority slowly—and after huge discussion among the members of the Communist Party—improved. Nevertheless, the topic of forced resettlements became a taboo, and the memories of witnesses were subjected to a state-imposed forgetting Esbenshade , The democratization of Slovak society after enabled a more detailed focus on this topic.

The traumatic pasts of the Hungarian and German minorities are therefore thoroughly discussed in the Slovak Academy but remain a very sensitive topic in the public sphere. Especially, the issue of population exchange between Czechoslovakia and Hungary repeatedly appears in the political debates both in Hungary and Slovakia, raising heated debates about the postwar events.

The curators, however, did not want to focus on the victimhood aspect of concrete parts of society; instead, they aimed to show various individual stories and perspectives symbolized by the usage of the Slovak, Hungarian, and partly German languages in the exhibition space. The topic of passive bystanders or active participants in the persecution is not included, except for the possibility to look into a couple of exhibited archival documents, which usually contain names of higher-ranked officers who were in charge of resettlements or information about the institutions that spread official propaganda such as the Slovak League.

The focus on the various fates of mainly the victims of population transfers is understandable because of the lasting sensitivity of the topic and the fact that the perpetrators and victims who could have remained in Czechoslovakia may still live in one place without any desire to arouse old animosities.

The curators obviously proceeded with caution so as to not break the possibly fragile cohabitation of the survivors and perpetrators. A small shortcoming is that even though the exhibition targets the fates of Germans as well, thorough inscriptions in German are missing. The curators explain this omission by limited space Hushegyi , but I would argue that at least printed material in German would be sufficient. Similar to what Williams analyzed in his book Memorial Museums Williams , the displayed objects of everyday use should bring the visitor closer to the experience of the people, forced to leave their homes, through emotional connotations.

The aim of the exhibition is to make visitors feel the emotions of the victims Williams , using not just static objects but also an interactive dimension such as, e. Another important component of the exhibition is the individual testimonies presented in the form of oral history interviews and complemented by archival documents, such as transportation cards for evacuees, orders of the National Security Corps, 12 documents issued by labor camps, etc.

The testimonies in the Hungarian, Slovak, and German languages include negative, as well as some positive, experiences of the victims, which again transmit the message of shared pasts and fates. No doubt owing to the 50th anniversary of the UN Universal Declaration, a sizeable body of work has recently been published on the postwar emergence of the doctrine of human rights. Much of the best work has focused on its rather humble and specifically European origins.

A good starting point for further research would be a study of the circumstances surrounding the drafting of the UN report on the League minority system. Clarkson is also right to point to the colonial connection. Yet there are two problems with this approach. First, it would be hard to determine the impact that direct experience of the postwar displacement in Europe had on the behaviour of British personnel in a colonial context, let alone to establish any causal link between the two.

The fact that a British officer witnessed the humanitarian crisis in Germany and then in the colonies is a coincidence before it is of significance.

What concrete evidence is there of colonial counter-insurgency operations of the s being informed by the experience of the transfer of Germans from eastern Europe in the same way that planning for the latter was influenced by the Balkan population exchanges of the s? The fact that a journalist, military officer or administrator had been previously stationed in Germany is not necessary of any consequence.

But that would hardly be a ground-breaking revelation in itself, nor is it the issue at hand. A more suitable example in any case would be Palestine: a very British dilemma in the immediate postwar years and one that was closely tied up with the European minorities problem. Midth—century schemes for population transfer were based on a particular set of assumptions about the European minorities problem.

But, again, we need to return to the European context, and a partly British one, to find it. None of these suggestions were taken seriously.

The Rum (Greek) community of Istanbul

It will prove nothing save that the exception proves the rule: that population transfer remains a mid-century solution to a predominantly mid-century European problem. That is not to say that the results of ethnic unmixing since the late s have not been welcomed by British officials in so far as they have helped create stable mono-ethnic states.

But that is confusing ends with means, as Clarkson does when he implies that British officials supported the de facto population exchanges in India in There is a huge difference between seeing political benefits in the outcome of ethnic unmixing, whether it be in India in or Bosnia in , and actively engineering and overseeing the process.

Since the late s, no British civil servant or ranking politician would seriously have countenanced British involvement in the planning and organisation of a population transfer, however desirable its political outcomes might have seemed at the time.

Jahrhundert Munich, This well-researched text will empower readers to carefully consider the intersections and differences between ethnic cleansing and genocide. Unlike most other scholars, who see genocide and ethnic cleansing as closely interrelated, Philipp Ther emphasizes the differences between them… I admire its clarity and succinctness and the mastery of a vast material demonstrated by its author.

His erudition and courage let him make new and surprising connections and offer truly illuminating insights. It will undoubtedly create a lively discussion and, hopefully, further research on the role of international principles and actors in the process that leads to ethnic cleansing. His multilayered history of concepts also demonstrates his impressive language skills, proof of which is found in the annotated bibliography at the end of the book.

Why was there such a far-reaching consensus concerning the utopian goal of national homogeneity in the first half of the twentieth century? 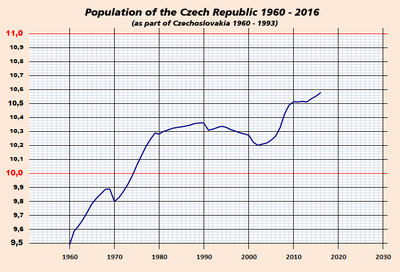 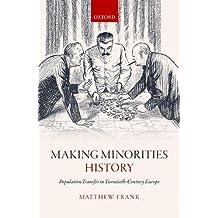 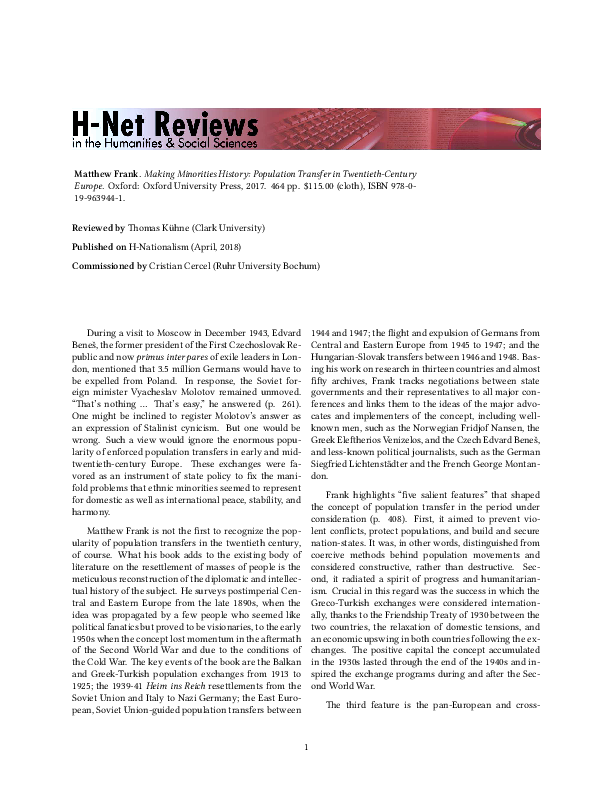