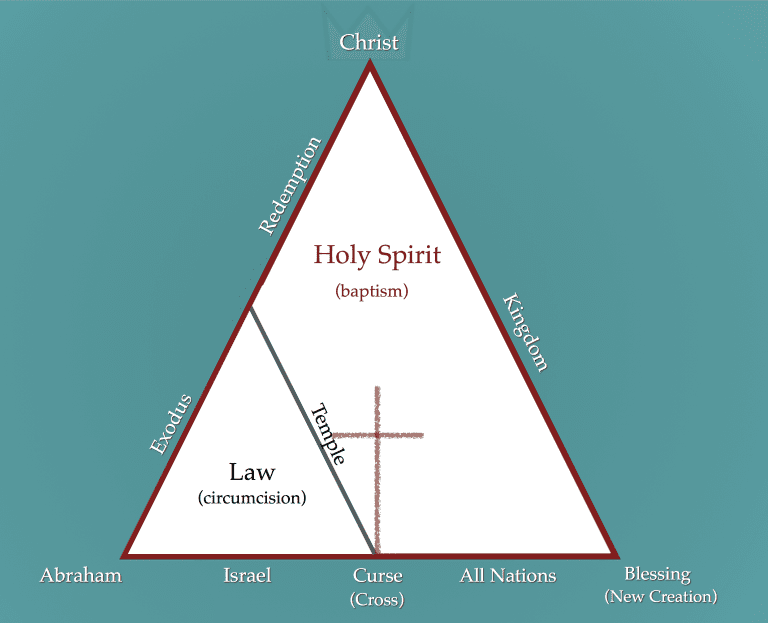 Product Details. Several chapters have been combined, and several new ones have been added 75 percent of the material is new to this edition. Subjects omitted in the first edition are included, along with additional scripture passages.

Designed for self-study, each chapter includes study questions, which can also be used in a group setting. Since there are fifty-two chapters, this book presents itself as a good year-long study of the Bible. It sees the Bible as the inspired Word of God, focusing on its subject and purpose as a vehicle of divine revelation.

The character and attributes of God are examined, with several chapters dedicated to each member of the Trinity. Other chapters look at topics like the dispensations, the covenants, Satan, sin, the church, the end times, and more. For a basic introduction to Reformed and dispensational Christianity, there is no better book. All major doctrines, issues, and personalities are discussed in a simple, straightforward manner. 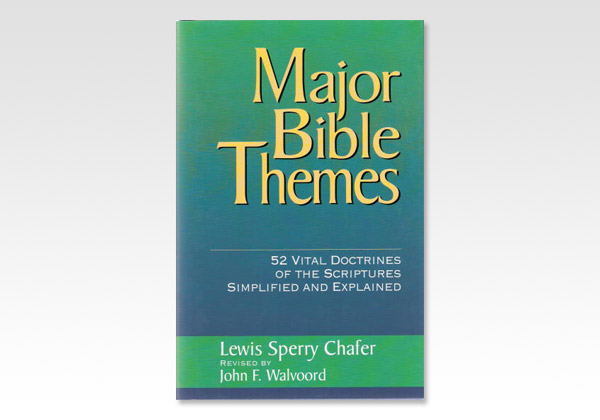 In its preparation, a limited number of the most vital and practical themes have been chosen, and an attempt has been made to adapt these brief discussions to the needs of the untrained Christian. To each chapter a list of questions has been added which, it is hoped, may make the studies more useful both to individuals and to groups.


The student who would be versed on these subjects should look up every passage cited and continue the study of each theme until all the questions can be answered from memory. 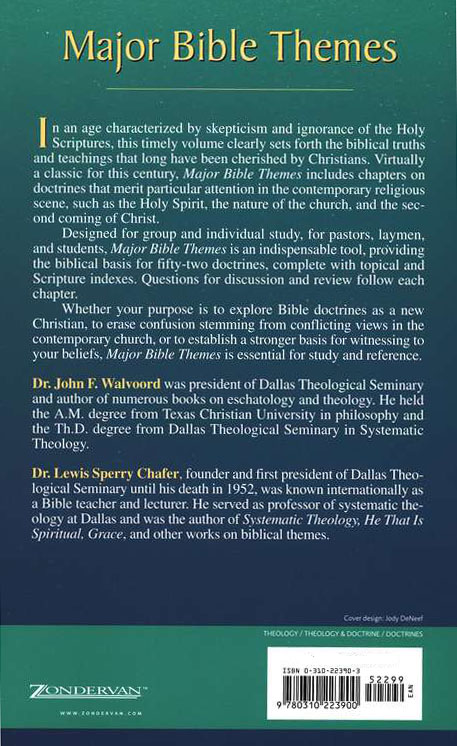 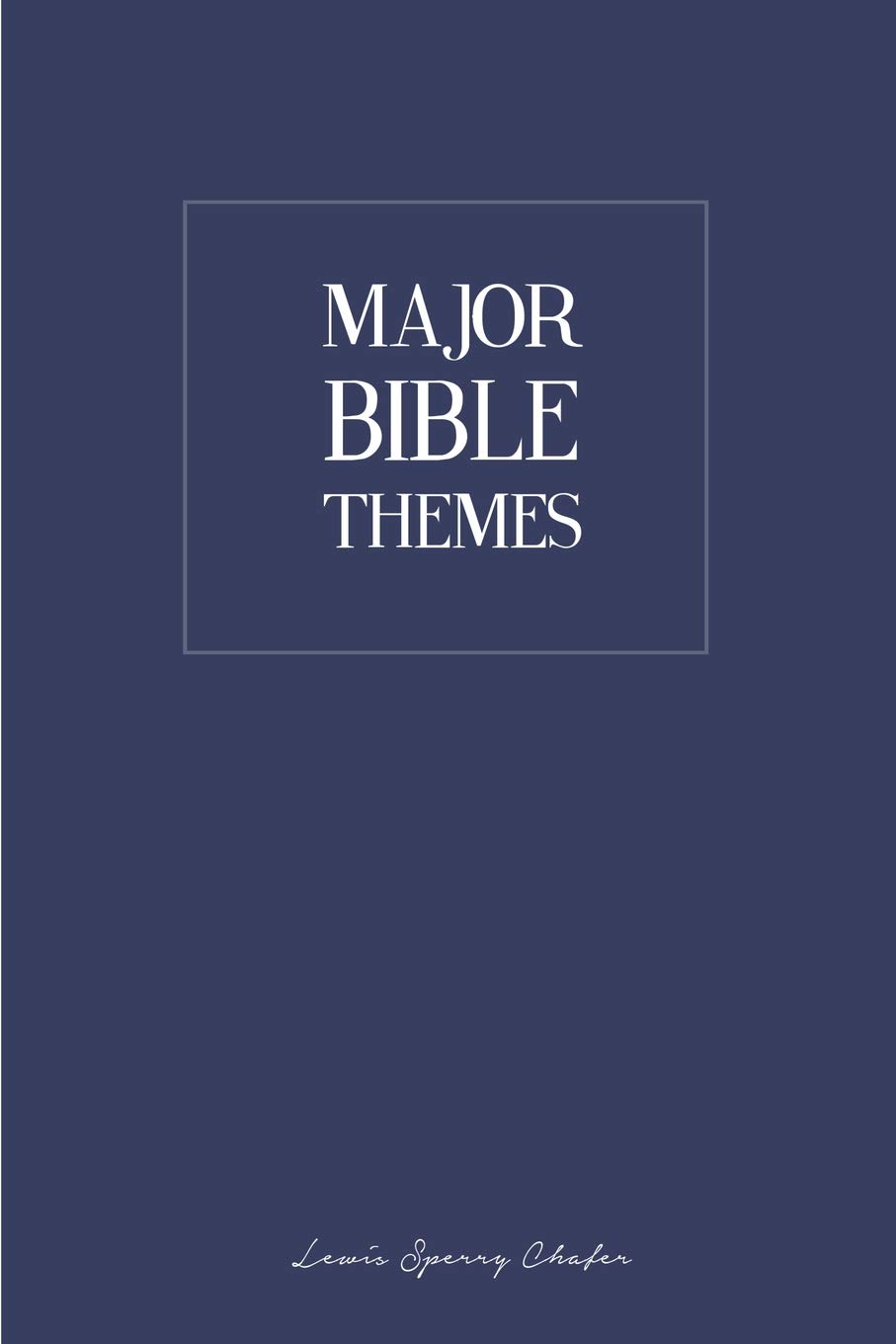 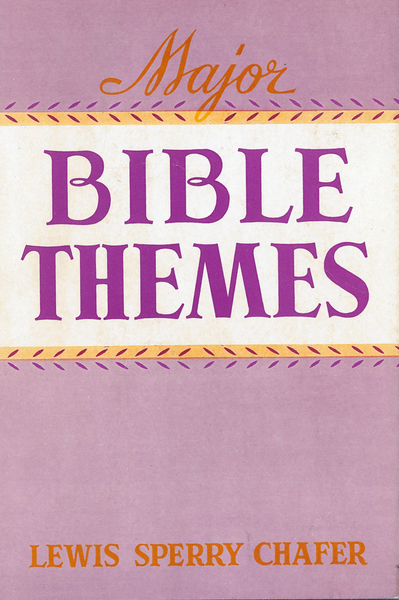