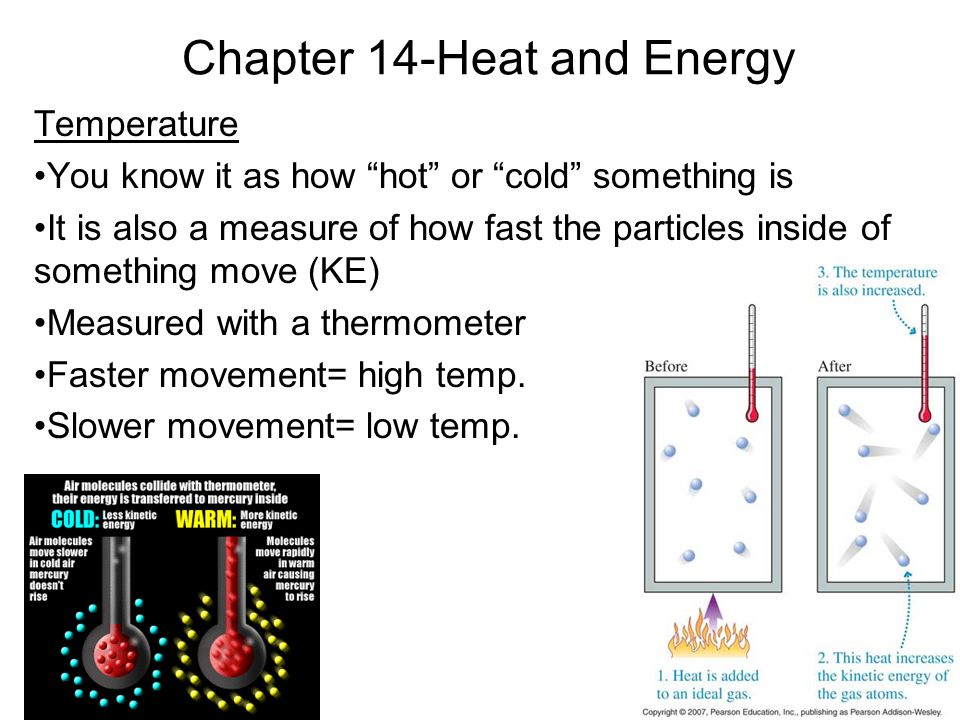 Our group is investigating several different species of cold and ultracold molecules including KRb, OH, YO, ND 3 and H 2 CO with scientific goals including: 1 studying quantum physics and many-body systems with dipolar molecules, 2 performing precision measurement to test fundamental physics, and 3 controlling ultracold chemical reactions at the quantum level.


We have developed new technologies for both direct cooling and trapping of ground-state molecules and coherent magneto-photo association of ultracold bi-alkali molecules such as KRb. In , the Jun Ye and Deborah Jin groups crafted an entirely new form of matter consisting of tens of thousands of ultracold potassium-rubidium KRb molecules in a low energy state in which both vibrations and rotations were as low as allowed by the laws of quantum mechanics.

The creation of these novel molecules has made possible unprecedented explorations of the quantum world and launched the new field of ultracold chemistry. The Jin and Ye groups have learned to manipulate, observe, and control the ultralow-temperature KRb molecules. Once the molecules were in this lowest or ground state, the experimentalists were able to observe the molecules colliding as well as breaking and forming chemical bonds.

At ultralow temperatures KRb molecules manifest mostly as quantum mechanical waves, rather than as ordinary particles. These waves extend long distances inside the gaseous cloud of molecules, and chemical reactions are governed by the laws of quantum mechanics. How this plays out depends on whether the particles are bosons or fermions.

Another way to get the KRb molecules to chemically react is to prepare them with different nuclear spin states. Once they are no longer identical, they can collide head on, breaking and forming chemical bonds.

The reaction rates for these reactions are 10— times faster than expected because of the wave nature of the ultracold molecules. The team also tried a strategy for increasing the reaction rates of the KRb molecules: applying a modest electric field. In the electric field, the original p -wave barrier for the fermionic molecules is strongly modified, allowing the two-body reaction rate to rise very steeply as a function of the E field. If our goal is to cool the gas of KRb molecules down to the temperature where all their quantum states occupy the lowest possible energy levels — a state known as quantum degeneracy, then we have to reduce the rate for this lossy collisions.

Following suggestions by theorists, our team squeezed the KRb molecules into a two-dimensional pancake trap. The trap forced the molecules to line up side by side with identical ends of the molecules next to each other. This configuration mostly prevents the molecules from aligning head-to-tail, which enhances chemical reactions because opposite ends of dipoles attract one another. We also made sure the KRb molecules were in the same quantum state. Then they turned on an electric field to increase the repulsion between the side-to-side molecules. The whole process has allowed the molecular reaction rate to remain modestly low even under large electric fields.

The lifetime of these molecules, now individually trapped in separate harmonic potentials, now extends to beyond 20 s. We can also precisely control the polarizability of individual molecular states inside the lattice, permitting highly coherent manipulation of quantum states for the trapped molecules. We start to observe exotic quantum behaviors of a dipolar quantum gas loaded in an optical lattice.

We are excited to explore an array of interesting quantum dynamics mediated by the anisotropic and long-range dipolar interactions on a lattice, and many intellecturally intriguing theory proposals have emerged on this subject. The hope was that precise laboratory measurements could then be compared to observations of similar OH transitions in outer space that took place billions of years ago in the early universe but which were only recently detected on Earth. This allow a test for various extensions to the Standard Model. Our group succeeded in making this measurement by using a Stark decelerator invented by G.

Meijer's group and developed for OH in the JILA lab in to put the brakes on fast-moving OH molecules until they traveled suffciently slowly through a microwave measurement cavity. The Stark decelerator could slow these interesting dipolar molecules to "lukewarm" temperatures of about 50 mK.

From the very beginning, our group has focused on the possibility of trapping OH molecules in a magnetic trap, and leaving the external electric field freely available to tune possible molecular interactions. This has turned out to be a very fruitful scientific direction. First, we developed a magneto-electrostatic trap for studying cold collisions. In the process, We optimized the Stark decelerator to produce molecules moving slowly enough to trap.

Then we coupled the end of the decelerator into a magnetic trap surrounded by electrodes capable of creating both uniform and nonuniform electric fields. In studies of the new trap, we discovered that an applied electric field not only affected the number of molecules trapped, but also modified the trap itself, making it deeper so fewer molecules could escape. We decided to divide it into themed sections each of which reflects a major area of activity in the field.

Ensembles of cold molecules, with the prospect of reaching high phase-space densities close to quantum degeneracy, are created following methods relying on Photo - and magneto-association of ultracold atoms or by Slowing and controlling molecular beams. Such ensembles are suitable for Spectroscopy of cold molecules and for new control and trapping schemes of molecules relying on their Interaction with external fields. This issue also presents a range of articles focusing on Cold chemistry through the observation and modeling of elementary collision or reactive processes between cold molecules.

Compared with previous special issues on Cold molecules, 4—7 the present collection of papers highlights several new trends. First, the focus of the field is clearly broadening to include cold and ultracold chemistry. Articles in this special issue demonstrate that current technology allows for the production of slow, dense molecular beams. The translational motion and the internal degrees of freedom of molecules in these beams can be manipulated by external electric and magnetic fields, which elevates traditional molecular beam experiments to a new level of precision and control.

Second, studies of cold molecular collisions in general require both the experimental measurements of intermolecular interactions at low temperatures and corresponding theoretical calculations for their interpretation.


Third, there is an increased interest in the creation of ensembles of cold molecular ions, opening up new avenues for the study of cold ion-neutral chemistry and the spectroscopy of cold ions. Our hope is that the articles in this volume will transfer to the reader our excitement about this promising research field. 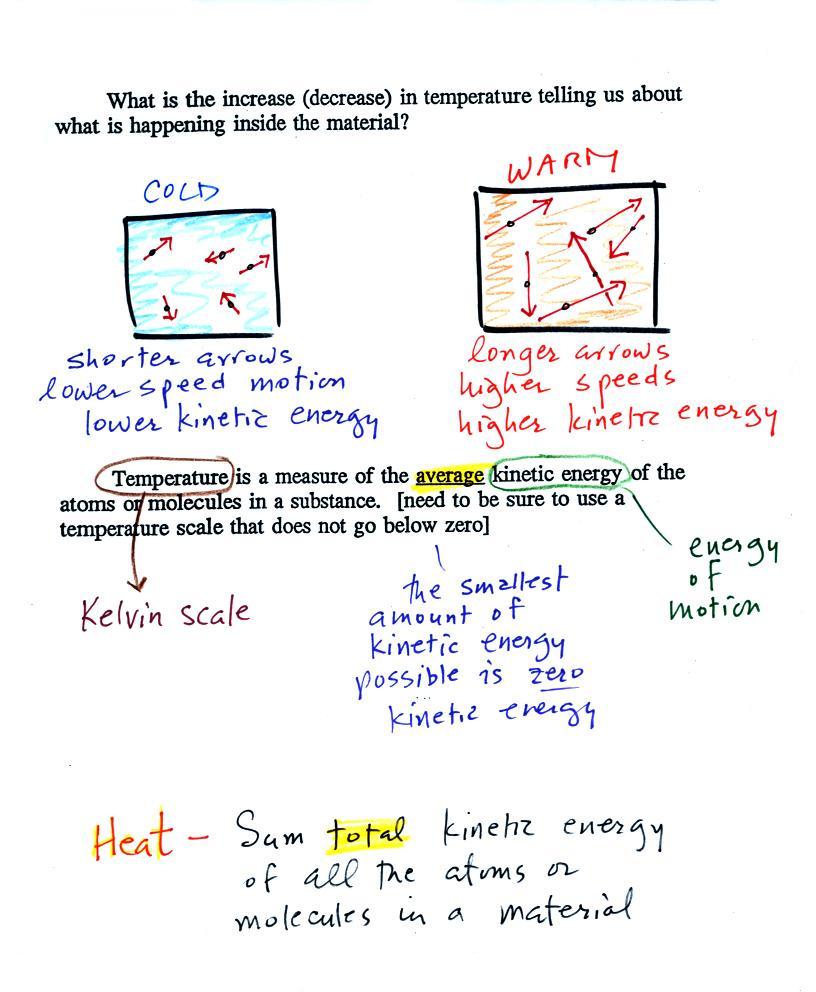 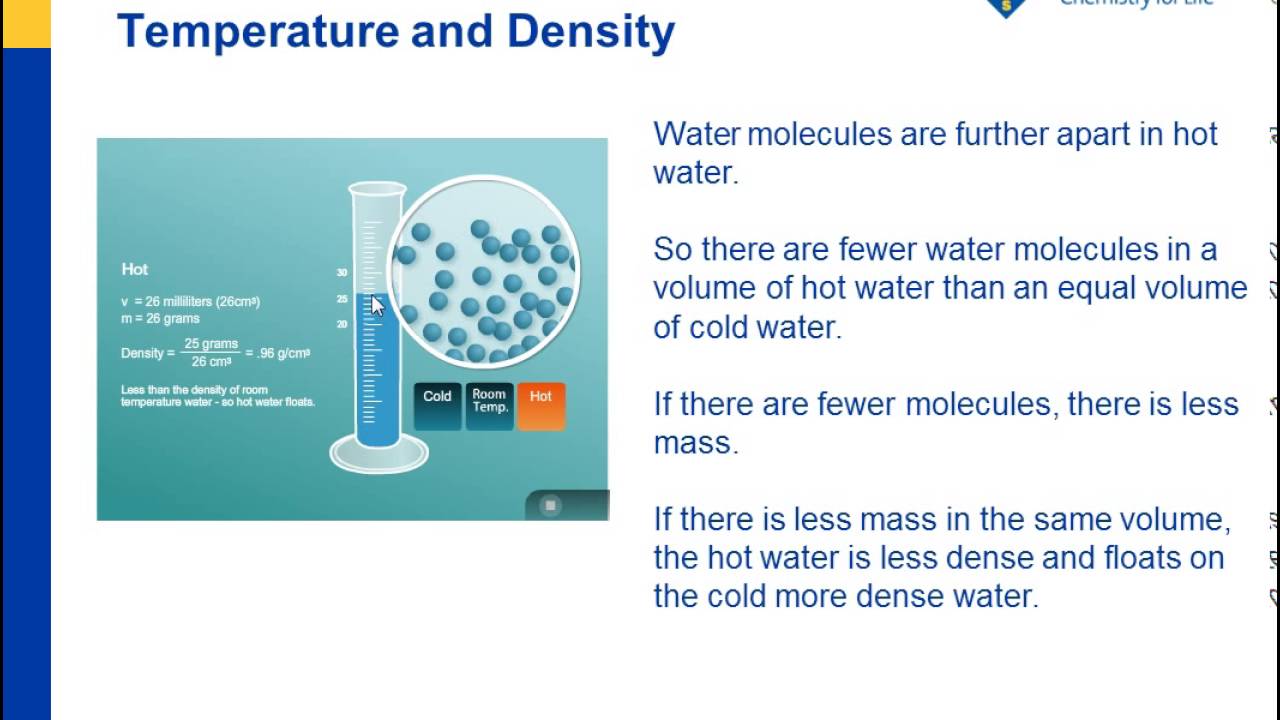