Koerner Brendan I. For personal use and not for further distribution.

Please submit permission requests for other use directly to the publisher. Penmanship as a deliberate manner of writing was scarcely practiced in North Carolina until the nineteenth century and, with the rise of computers by the end of the twentieth century, was in danger of becoming an educational relic.

The rise of private academies in the state early in the nineteenth century coincided with the availability of copybooks that were designed and published by acknowledged writing masters in the North. Copybooks contained engraved specimens of capital and small letters and were published as aids to the teaching of a variety of hands. Most popular was the current or running hand in which the letters were usually slanted to the right and the words formed without lifting the pen from letter to letter. In round or copperplate hand, the slope also inclined to the right, but the letters were round, bold, and full.

In most North Carolina academies, boys and girls were given the same kinds of primary copybooks in which to copy short letters, short and long letters combined, and short words commencing with capitals.

While girls were expected to master the techniques to a degree higher than boys, both might have examples of their penmanship separately scrutinized in a public examination at the close of the school year. Few copybooks survive to reveal either the designer of the hand that was taught or the method of teaching it in the antebellum academies and private schools in the state. An examination of surviving letters and exercise books written by students suggests that a variety of models and methods were taught.

The great majority of antebellum students, whose education was limited to the common schools, were taught the basic shapes of the letters and the rudiments of a cursive hand.

The schools generally had terms of only three to four months in the year, and no effort was made to train the students in a highly finished hand. The common school system collapsed at the end of the Civil War , and after the public schools were reopened in , the system remained moribund for most of the century.

Nevertheless, many of the towns and counties that were able to sustain their public schools in the postbellum period began to furnish their students with copybooks that had been approved by the State Board of Education. In this era, a wide variety of copybooks were used, most notably ones that focused on the Spencerian hand, a system of penmanship developed about by Platt Rogers Spencer of Ohio. Expert penmanship was an essential skill if you wanted a business career pre-typewriter, pre-copy machine, pre-word processing and pre-email. For millennia, the only way to write a letter or a book was to dip a writing tool such as a goose quill into a pot of ink and laboriously apply it to paper or calfskin, one character at a time, unless you lived in China, where scribes used brushes.

The latter two helped streamline business transactions. Italic reflected an early way to increase the efficiency of scribes by connecting the letters and lessening the number of times the writer had to lift pen from page. English copperplate, also known as English roundhand, sped things up. Training scribes became a profession on its own. Then along came Platt Rogers Spencer, whom Hurford considers an overlooked innovator.

Spencer taught pupils the graceful script that bears his name in a log cabin in Ashtabula, Ohio. Spencerian penmanship inscribed its elegant contours across the culture during its long reign among the ledgers and copybooks. Schoolchildren dutifully learned every loop and curlicue. The business world took note. Ornate penmanship gives the logo its verve. 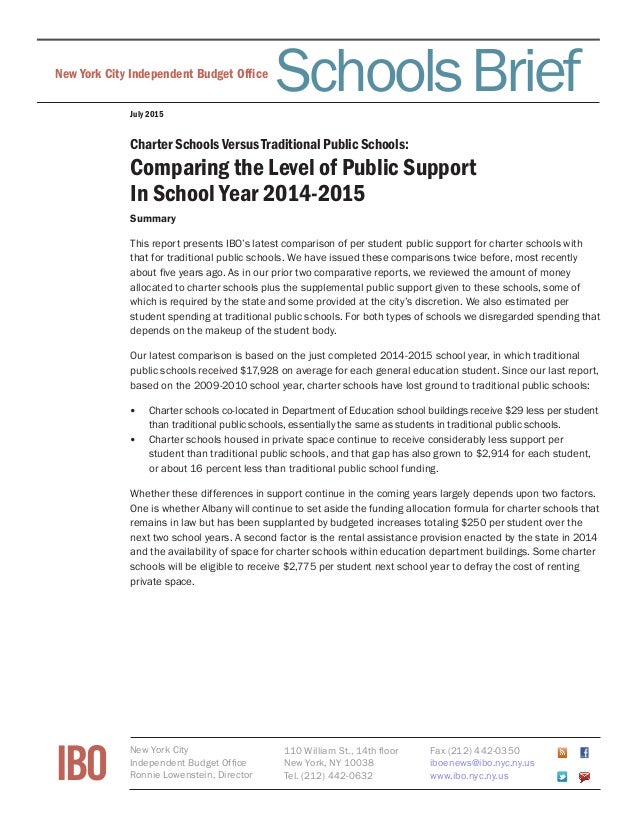 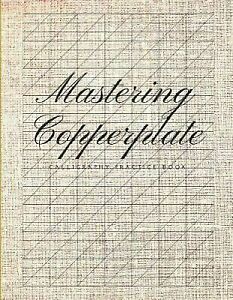 Related Handwriting of the 20th Century: From Copperplate to the Computer