Through the final demonstrations of his mortal life, Jesus intends to demonstrate the Power of the Christ to overcome every apparent obstacle to its full expression—even the obstacle of death. He does this, not to establish himself as a unique being, but to call us, and challenge us, to find and express the same Christ Power within ourselves as well. Eternal life—life as a divine power, free from any possible limitation of sickness or death—can only be experienced when we recognize the Christ energy that Jesus demonstrates, claim it for ourselves, and know ourselves to be full expressions of the true God that is the One Presence and One Power of our lives, and of all the universe.

Skip to main content. Now in spite of the universal and worldwide implications of Zechariah's prophecy in Zechariah 9, and in spite of the Pharisees' "unintentional prophecy" in v. You see that from their cry, "Blessed is the King of Israel. So this incident of the Greeks stands again in contrast, precisely because it is so international. As they were coming to Jerusalem to worship at the Feast of Passover, it is clear that these Greeks were "God-fearers. They weren't Jews! And for John this coming of the Greeks and their heartfelt desire to see Jesus is very significant.

It represents a small yet very real down-payment of the world coming to Jesus.

Its Hour Come ‘Round at Last

It is the beginning of the fulfillment of Jesus' promise in v. So these three incidents—the personal, private devotion of Mary; the public, loud, nationalistic acclaim of the triumphal entry; and the international inquiry of the Greeks—all come together in John 12 and lead Jesus to make a very remarkable, very profound statement. It's found in John and forms, I believe, the heart of our passage. The Son of Man will be glorified. Now, as I said, this is a very, very significant statement, especially because of Jesus' use of the term "hour.

The Father had planned the time-table, and he would not allow anything to interfere. And Jesus was willing to be patient. He would not try to rush things, but he was willing to wait for his hour to come. Now can you begin to appreciate the significance of Jesus' statement, "The hour has come for the Son of man to be glorified"? That statement is the heart of our passage. All that follows is explanation and interpretation. Jesus is fleshing out for his disciples and for us the meaning of his glorification.

I would like to summarize the rest of this passage, what it means for the Son of man to be glorified, in terms of three statements. First, then, the glorification of Jesus is to be accomplished through his death, not apart from it.

Immediately after proclaiming that the hour had come for him as the Son of man to be glorified, Jesus began to speak of death. It's not hard to feel the perplexity and bewilderment of the disciples at this point. They had just heard Jesus proclaim that the hour had come for him to be glorified. For the disciples that meant power not weakness. It meant exaltation, not humiliation. It meant the overthrowing of Roman rule in Israel, not submission to it to the point of death. It meant that the cries of "Hosanna" would only spread and intensify, not switch very soon to cries of "Crucify him, Crucify him" John And yet Jesus is very clear about this.

And we must be equally clear about it. And even though Jesus' point is seemingly paradoxical, its meaning is really quite clear, isn't it? The way to fruitfulness lies through death. There is no other way. It's true in the realm of nature. It's true in the economy of God.

It is his hour that has come. He is the Son of man who will be glorified. He is the grain of wheat who must fall to the ground and die in order to bear much fruit. Further confirmation of the link between Jesus' death as the grain of wheat and his glorification comes at the end of our passage in vv. Jesus says, "And I, when I am lifted up from the earth, will draw all men to myself. It means to exalt, honor, praise—in a word, to glorify—someone.

Luke uses this term in Acts and of Jesus who is exalted or lifted up to the right hand of his Father in heaven following his death and resurrection. Paul uses a compound of this verb in Philippians where he speaks of God "highly exalting" Jesus and giving to him the name that is above every name following his humble obedience to death on the cross. In each of those cases, Jesus' lifting up is his exaltation that occurs after his death. But John's usage of this verb takes us deeper into the mystery of Jesus' exaltation.

And that identification leads us to ask the question: how does the death of Jesus glorify the Son of man? The answer to that question is our second point.

First of all, we see Jesus as the Son of God who loved the glory of his heavenly Father even more than his own life. Look with me at v. Father save me from this hour? He knew that he had less than a week to live. He knew that it would be filled with pain—with whippings, beatings, spitting, mocking, with thorns into his head and nails pounded into his hands and his feet. And remember, Jesus as he knew all this was fully human. He shared a nature like ours. His first reaction to the pain and agony that lay ahead of him was exactly what yours and mine would be.

He recoiled in horror at the thought. The temptation to pray to his Father to spare him from this hour was very great. We do not really know Jesus unless we realize how great was the turmoil, the distress, the agony of his soul and how very real and very powerful was the temptation to avoid his hour. John does not record Jesus' agony in the Garden of Gethsemane as do the other gospel writers.

Yet John shows us that at the very beginning of Holy Week, the agony was there as well. Gethsemane was not a unique one-time experience for our Lord. But, praise God, here at the beginning of Holy Week, as at Gethsemane, the outcome is the same. Father glorify thy name. Jesus refused to give in to the temptation. He refused to ask the Father to spare him from his hour. He went on through to face his hour for you and me. He prayed, "Father glorify thy name. The glory of his Father demanded the death of Jesus.

And in the final analysis, when push came to shove, Jesus loved his Father's glory even more than his own life. And so he prayed, "Father glorify thy name. The cross, far from showing the Father abandoning Jesus, in reality shows the Father glorifying himself through Jesus.

The cross shows very clearly God's wrath against sin and his mercy to repentant sinners. The cross of Christ represents judgment for the world. The Greek word for judgment is krisis, crisis. The cross of Jesus Christ is the supreme crisis of the world, the supreme moment of decision, for it is at the cross that the true state of every man's heart is laid bare.

The cross demands a response from you and me, from every person in this world. Will we be drawn to the cross and cherish its mercy or will we bristle at the humility and repentance demanded by the cross and add our voices to the throng shouting, "Crucify him"? 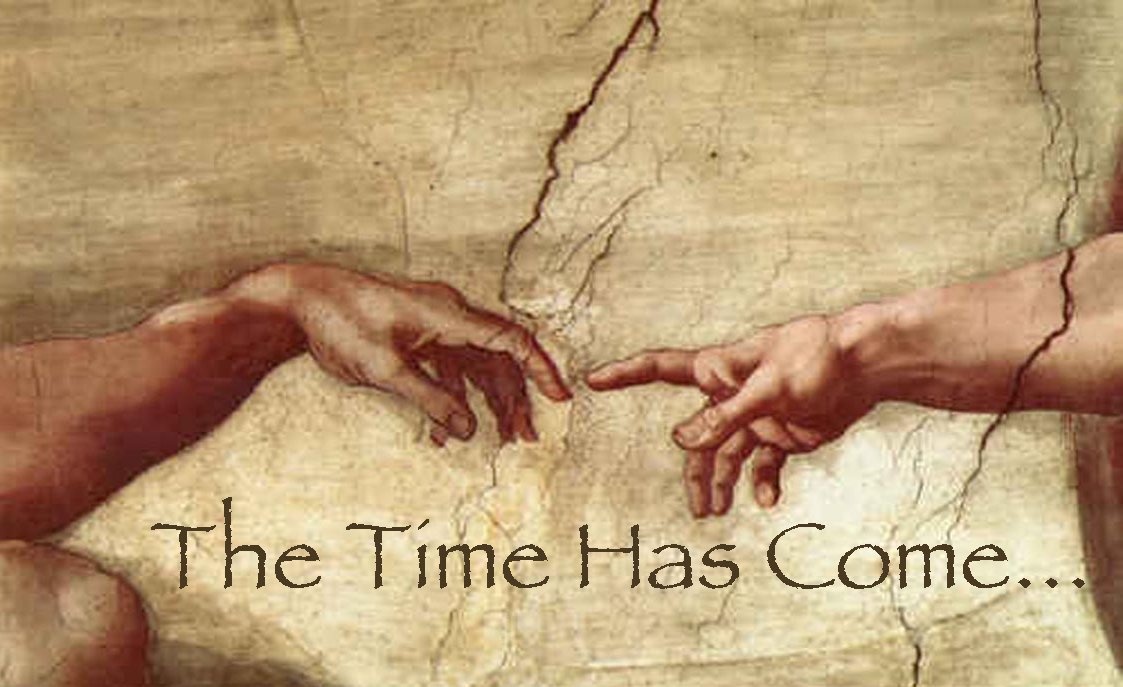 According to Jesus "this world" under the dominion of Satan, "the ruler of this world," will inevitably condemn itself by its treatment of the Son of man. The point is very simple, the cross of Christ is the judgment of the world and Jesus, exalted and lifted up as the Son of man on the cross, is the judge. Jesus expressed it this way in John —23, "The Father judges no one, but has given all judgment to the Son, that all may honor the Son even as they honor the Father," and in —27, "For as the Father has life in himself, so he has granted the Son also to have life in himself and has given him authority to exercise judgment, because he is the Son of man.

Water Spirit Legends 2: The Hour Is Come but the Man Is Not

But in the marvelously inscrutable wisdom of God, the reality is just the reverse. Satan was defeated precisely in what appeared to be the moment of his greatest triumph. Now note the future tense of the verb: "Now shall the ruler of this world be cast out. The evil one has not been totally vanquished. That awaits the second coming. 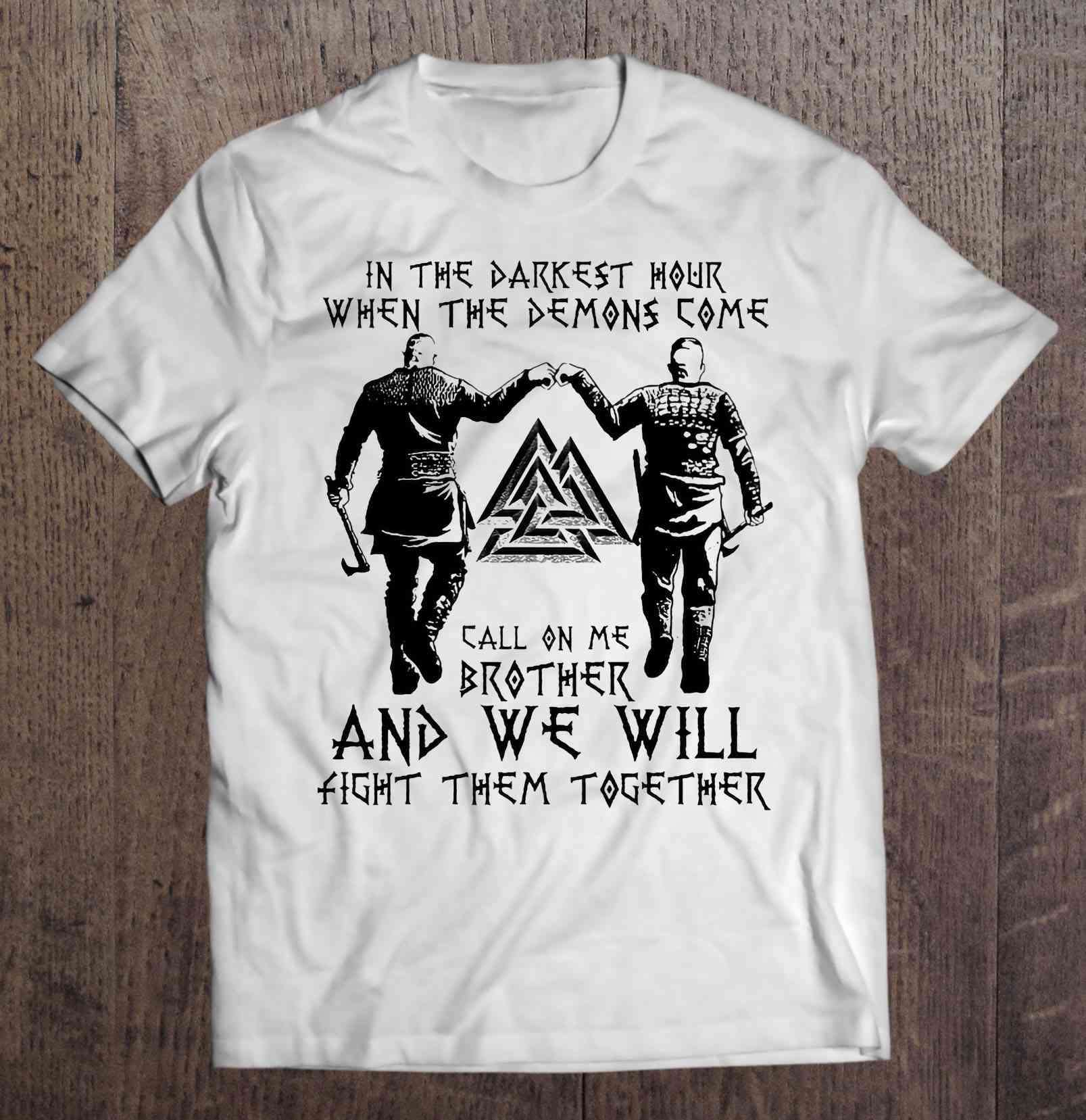 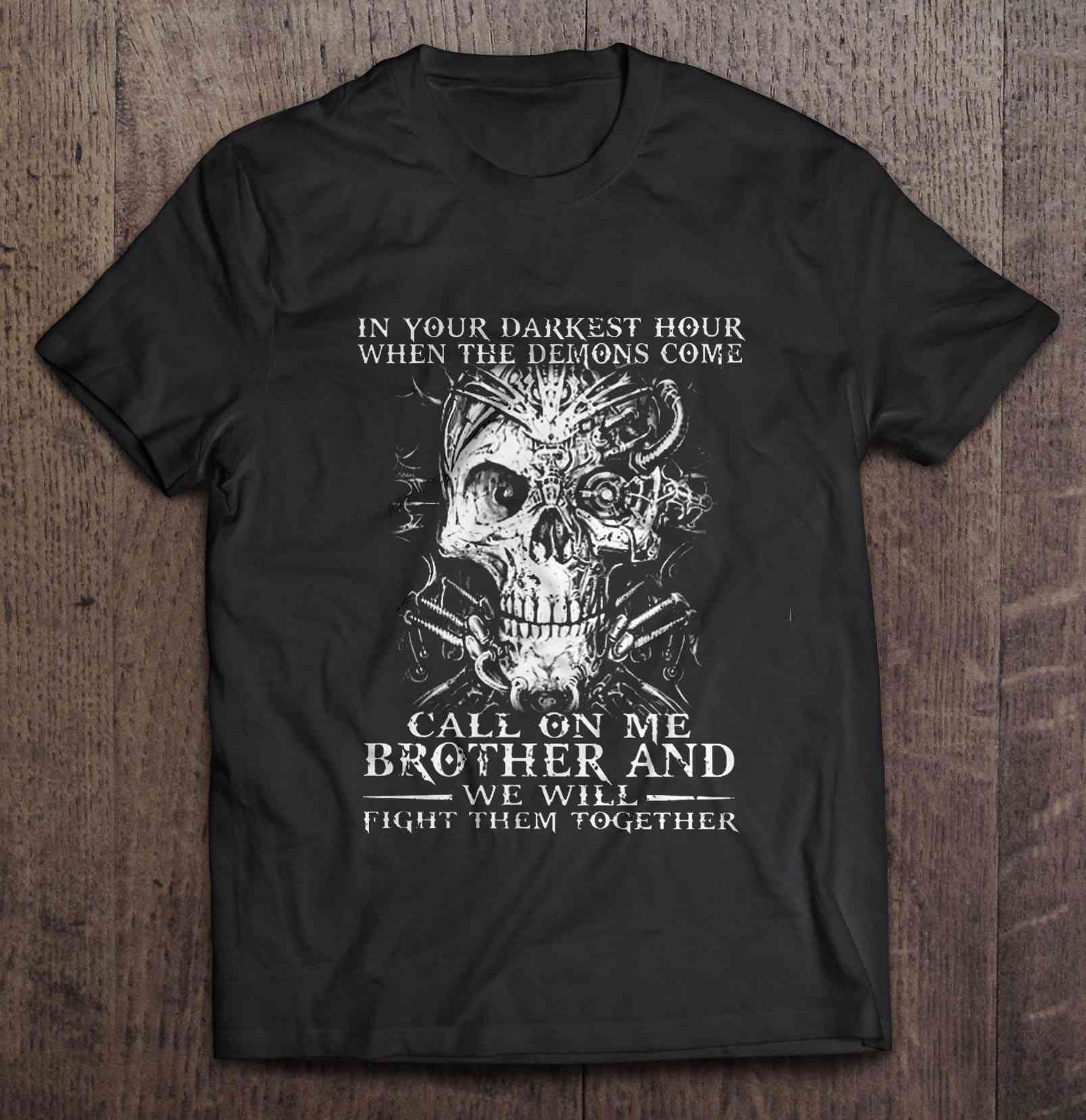