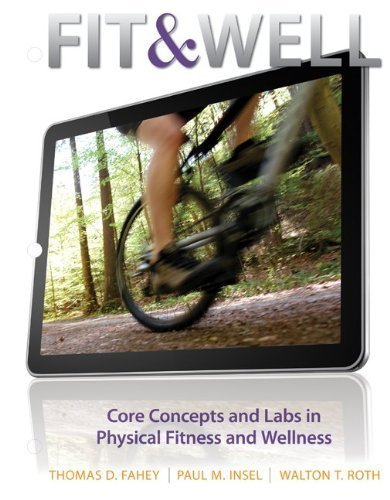 Walsh, Sophie D. Any Historical Perspectives I. Child Rights I. Decentralization and Local Governance I.

Hotspots of land use change in Europe - IOPscience

Economic Policy I. Any ANY The Centre's MONEE Project has been monitoring the impact of the social and economic changes in Central and Eastern Europe and the Commonwealth of Independent States since , making a major contribution to the debate on public policies on children's issues in the region. It partially replaces the Regional Monitoring Report series eight of which were produced between and It is published for a non-specialist audience, and widely distributed in both English and Russian versions to policymakers, international organisations, interest groups and the international media.

Innocenti Social Monitor The evolving and diverging challenges for the well-being of children after two decades of transition are examined.

Following a long period of sustained economic growth and gradual improvements in living standards, the global economic crisis is now threatening to reverse some of the recent positive achievements and plunge households and children into another phase of uncertainty. Providing a comprehensive overview of the decade up to and discussing monitoring and data challenges for the region, the report aims to help support and guide policy debate and decisions in a period of economic crisis.


This is a study of child poverty in a fast-changing region. Since almost all countries of the South-Eastern Europe and Commonwealth of Independent States region have shown signs of economic recovery. The numbers of people living in income poverty has fallen, living standards have generally improved and opportunities for many children in the region have expanded.

Faster ... but smarter or more destructive?

Fifty-five environmentally damaging projects lined up for accelerated funding from the EU at a total cost of 23bn euros. National governments and the EU must halt such projects and instead deploy EU funding for smarter, more effective and more transparent investments. EU money in the new member states has to be directed towards energy efficiency, sustainable resource use and recycling, eco-friendly technologies and sustainable mobility. Such development will reduce regional dependence on the import of raw materials and will accelerate technological innovation and job creation.

These targets have placed a hefty burden on many new member states — but they can be achieved by substantial and well-directed assistance from the EU funds in the period.

Energy: boosting efficiency is the best way to boost energy security In the new member states, total energy intensity is still, on average, 1. In recent years, Latvia, Estonia, Poland, and Lithuania have achieved small improvements — yet there is still the potential for massive energy efficiency improvements in the region. The EU funds and EIB loans should be used as an incentive to help secure great energy savings, especially for public buildings, households and the high-rise blocks of flats common to most CEE towns that are notoriously wasteful of heat and in urgent need of refurbishment.

At the same time, all EU investments in buildings and industry should be conditional on very high low-energy or passive house standards. Energy: investing in a renewable future EU money can also be used to help unlock the large but unused renewable energy potential of the CEE countries. Apart from being low carbon and nature friendly, biomass, wind, small hydro and solar energy generation is more job intensive than the coal and nuclear alternatives. 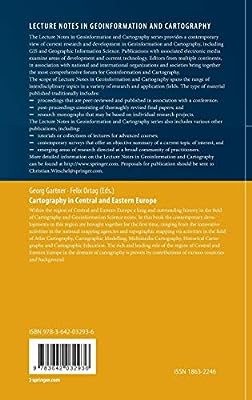 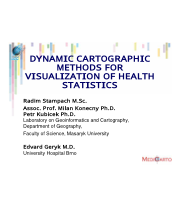 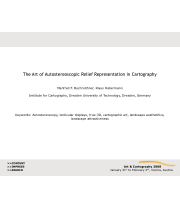 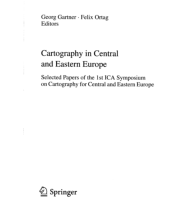 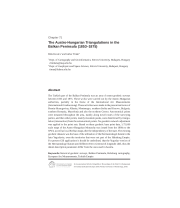 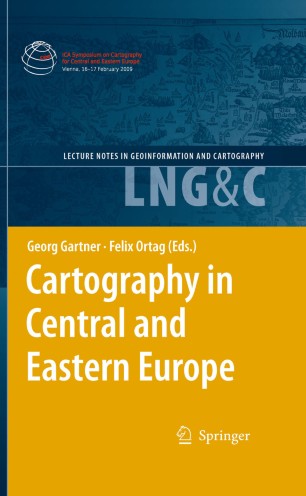