Fifteen years ago, a new summer music series came to the Finger Lakes, and Backstage Pass debuted with it.

On the next Backstage Pass, the Canandaigua Lake Music Festival returns to talk about changes made and plans for the future. There will be music, too, on Friday, July 19 at 1 PM. The show repeats on Sunday, July 21 at 1 PM. The Geneva Music Festival is shining a spotlight on women in classical music and jazz this season.

The show repeats on Sunday, June 16 at 1 PM. This Backstage Pass is downright saxy! The award winning Scio Quartet from the Eastman School of Music joins host Julia Figueras for a fun discussion and some serious saxophone playing.

You may have noticed a change or two in the players of your Rochester Philharmonic Orchestra this year. One major addition: a new Principal Harpist.


To celebrate Women's History Month, Grace is bringing in a stack of music by women to play for your enjoyment. Tune in Tuesday, March 19 at 1 PM. The glamour and glitz of showbiz hold little appeal for Sian.


As the daughter of a professional makeup artist, she knows how stressful and uncertain work can be, and she aspires to something more stable. When a sudden accident topples her plans for a smooth college life, she realizes she must put her own makeup skills to use if she wants to make it through the year.


The entertainment world may be wild and unpredictable, but Sian is about to learn there's also a lot to love The player's decisions affecting the plot and the main character's relationships with the potential love interests. There are sixteen possible endings, varying from romantic ones with the potential suitors to friendship ones with other minor characters. The player will be able to change the heroine's clothes at will, with the changes also applying to her sprite in game. 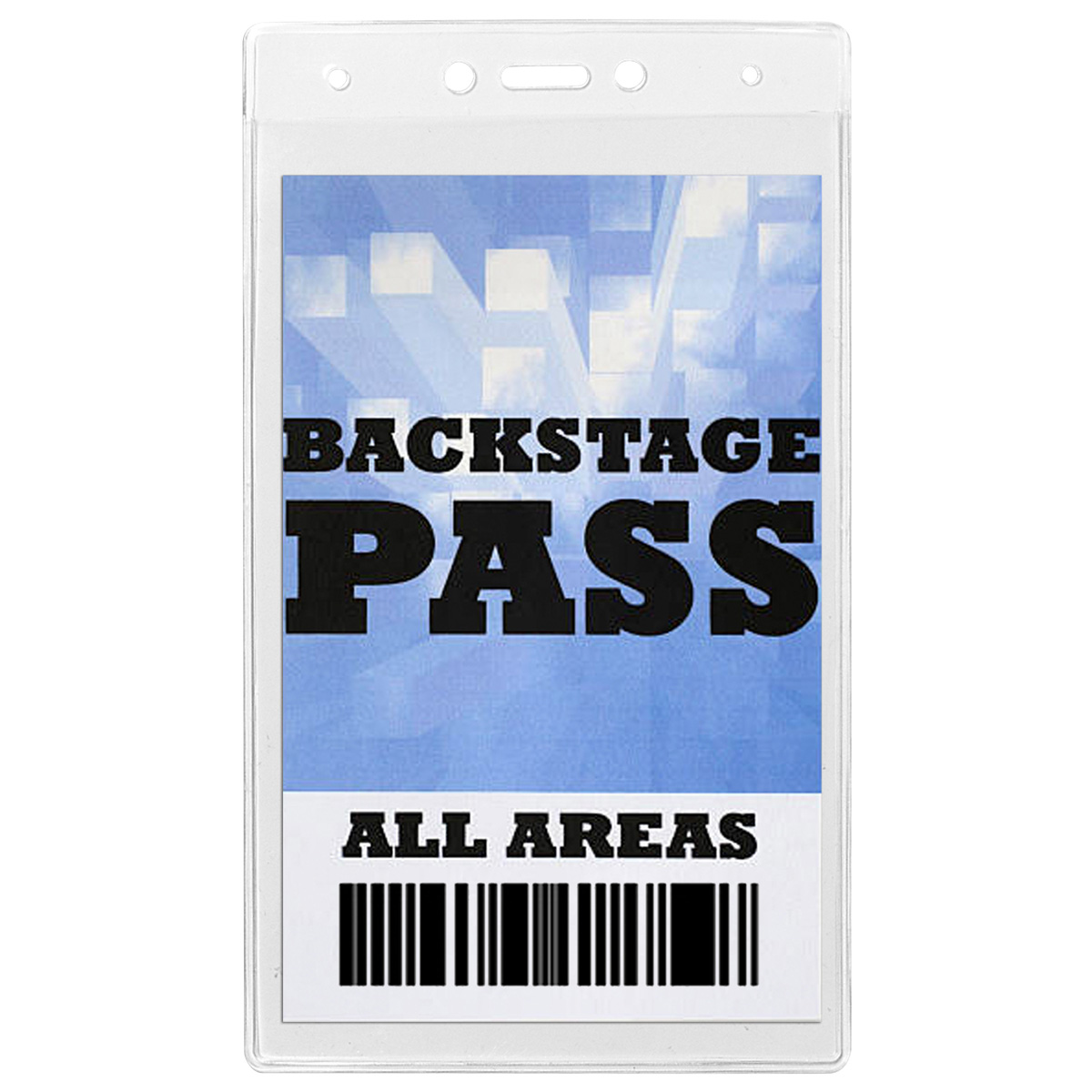